Results of this time!

For newbies; Akamarucup is a BO3 practice tournament, held by Akamarured (Panda Global).

Check the other article for more details.

There were more Puppet Lishenna Portal than last time, I think. 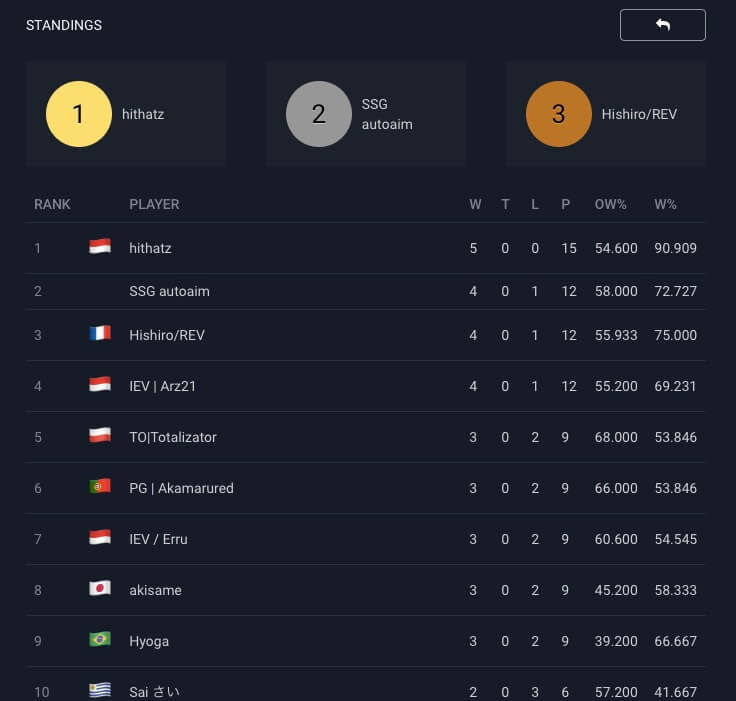 Players that scored over 4 wins went through to the single elimination tournament this time.

And finally, the only one marked 5-0 in Swiss Rounds, hithatz won the tourney. 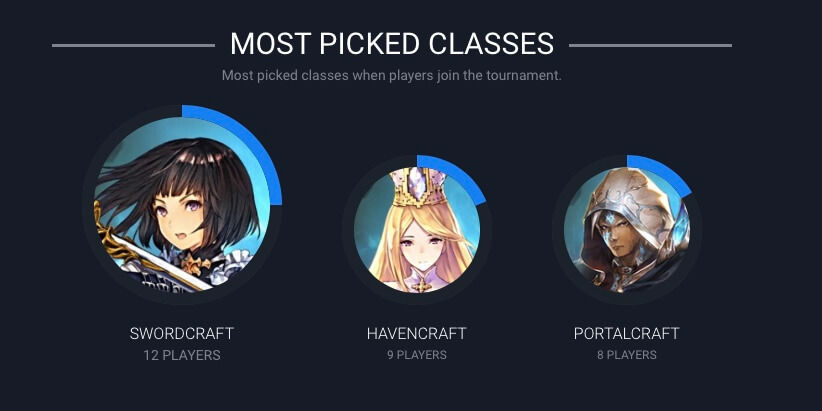 So, Midrange Sword and Lion Haven are still stably strong for BO3, and those  2 were are the top 2 classes here, too.

I also confirmed Spell Rune with "Despondent Chimera", or Arcus Shadow in the rounds. 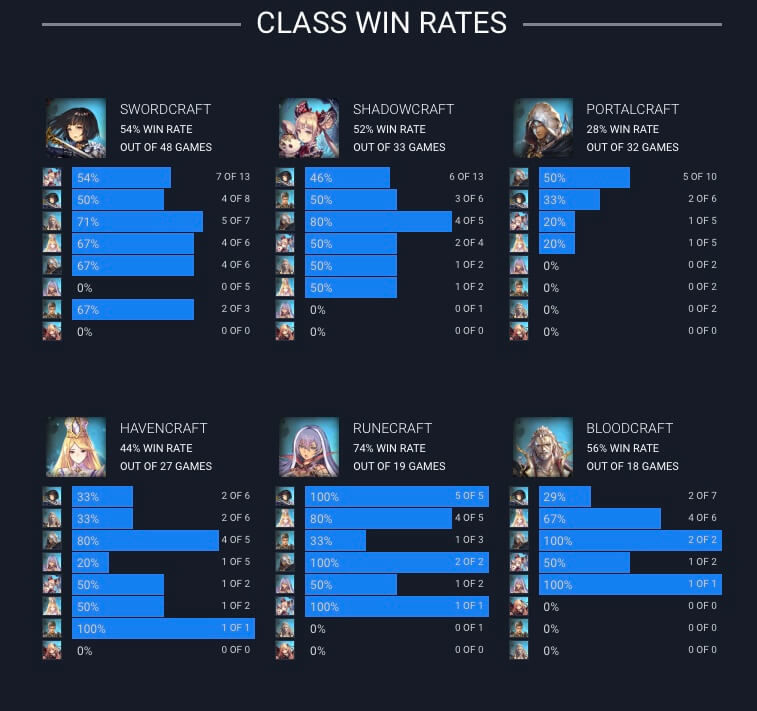 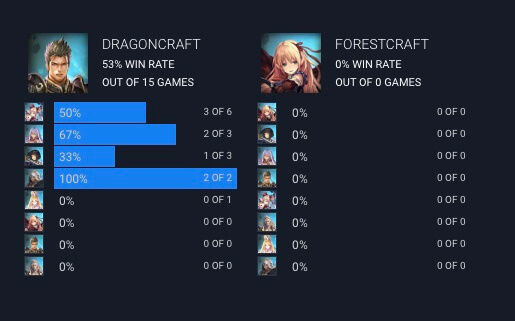 This time, there seemed to be no Forest.

As I lost 5 battles with Portal, perhaps I was the one who lowered its win rate. lol

It was later time tourney than last time, for SVO participants in Europ North America.

That's what practice is, and good decision I think.

More than a half of participants brought Sword, and there was a battle continued around 20 turns.

Same as RAGE, this could be the difficult point to hold a tournament.

Because of the game system, hosts cannot control the time for each match.

Could be the tournament running task forever...

Thanks Aka for those opportunities, I'm looking forward to next week.

...With a little editing from the last lists.

Made deadly mistakes during the rounds, wish I could rematch especially rounds 2 and 5.

Portal this time, was structured to remove "Belphomet, Lord of Aiolon"'s instability.

But apparently, this decision made the deck more unstable.

Should focus on lethal with "Destruction in Black" or "Purgation's Blade".

Belphomet and his divines are not main lethal weapons...

On the other hand, Mech Blood went quite well in all battles.

Maybe I won't lose with this deck (just my imagination).

I'll write the other article about Blood deck.

Have a nice weekend.